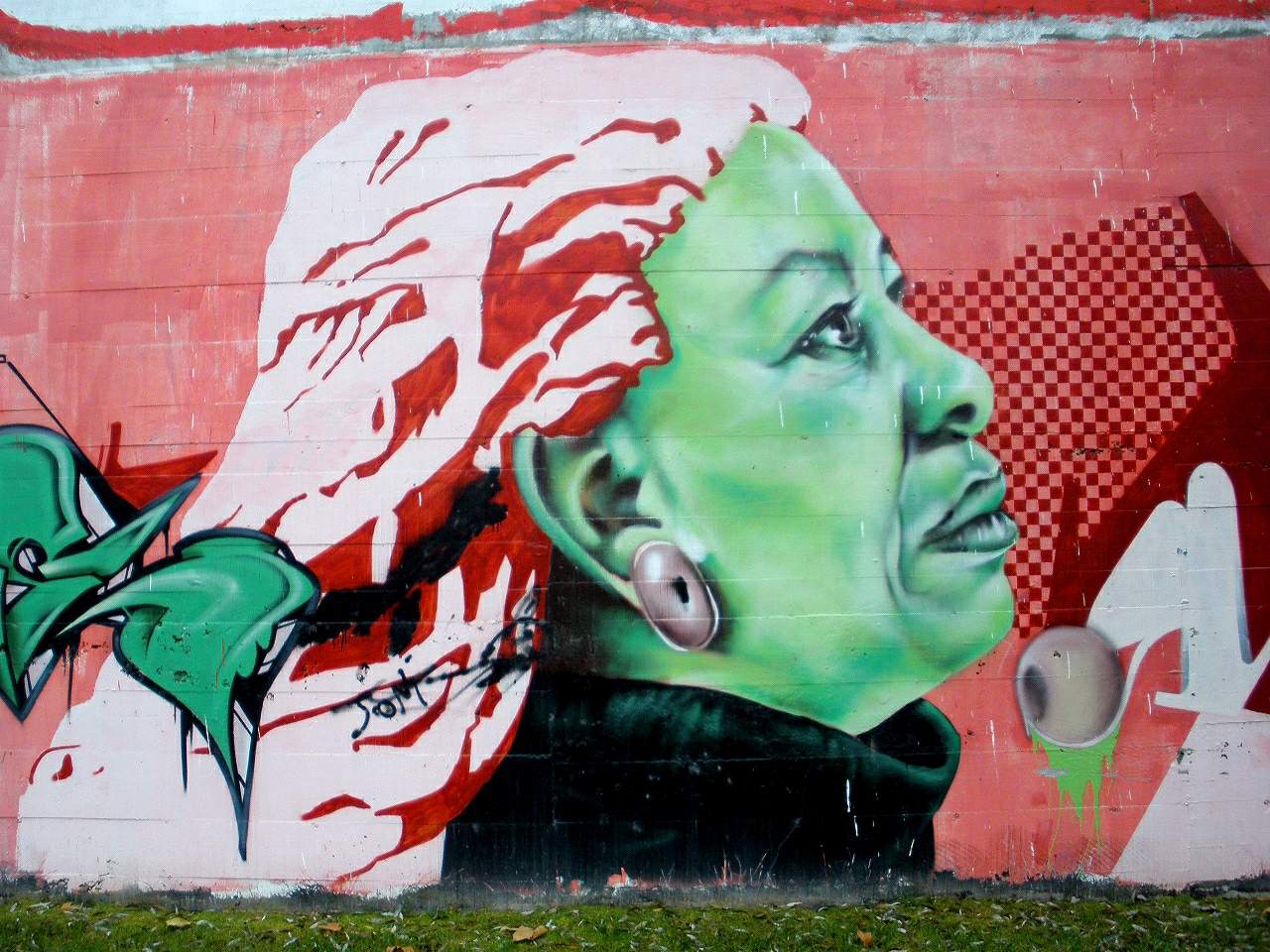 
Interview by Alida Webb, Executive Direct or of WIH for 35 years.

His reputation preceded him. . . Some smiling board members said, “Just wait.”  So, I was anxious and curious to sit in on one of his classes when I became WIH director in 1981. I soon discovered what many others already had—Terry Doody is an extraordinary teacher!  He lectures—and he listens, and for over 40 years, Terry has “treated” his class members to his astute insights, interpretations and analyses of works of literature from Austen to Whitman, from Moby Dick to Ulysses, from poet to playwright, from novelist to memoirist, from classic to contemporary and everything in between—and all mixed with a dose of levity.  He has taught me to read through a different lens and introduced me to authors who have become my “friends,” and some of whom I might not have read without his recommendation and tutelage.   Always aware of current issues and trends, Terry compiled a list of important books by black authors. These novels raise an awareness of social justice and racism, an elevated consciousness of “the other,” a sense of accomplishment, and above all, immeasurable pleasure, reward, and appreciation of good literature. I recently chatted with Dr. Doody and asked him a few questions regarding his selections…

AW:  Why did you choose these four novels,  The Color Purple, The Underground Railroad, Jazz, The Known World, and the memoir Colored People?

TD:  They give us a sense of what Black writers are doing at the moment. The four novelists  have all won big prizes, like the Pulitzer;  Toni Morrison has won the Nobel Prize. However, the differences between them are more important than their general similarities.

TD:  Of course, they all deal with the long legacy of slavery,  and all of them examine the endless complexities of American racism.  But, Colson Whitehead’s The Underground Railroad  is set in the South of the 19th century and is obviously affected by different historical circumstances than Morrison’s Jazz, which is set in Harlem in the 1920s.  And Jazz’s urban setting determines important differences in the nature of the different Black communities. Morrison’s New York City, for instance, seems to contain no white folks; it doesn’t even seem to exist south of 125th Street. And what the narrator presents of the character Violet’s  interior experience, especially her madness, has more to do with the value of Morrison’s narrative technique than with racism.

TD:  I assume that most students of literature will have read it already.  Another very important book that is also missing is The Autobiography of Malcolm X.  It’s a great book, but it’s a polemic: it’s meant to inform, maybe even to inspire, political action—it’s focus is different than a novel’s.

AW:  How would you define the difference between the novel and other literary forms?

TD:  The purpose of a novel is not to encourage us to act, but to provide us with an experience that appeals first to our imagination. It doesn’t have to be “true” or “false.” It has to feel authentic, true to possibility, and affecting.  It’s more important that a novel move us than instruct us. So, we don’t look to these books for a single theme or a political purpose. Racism and its history can’t be reduced in this way.

AW: Is there anything these books share?  Any particular way to read them?  What truths should we look for?

TD:  First, I think a good starting point is the way each presents the state of the family,  the basis of any social order.  Slave owners deliberately separated wives from husbands, children from parents, in order to discourage any stable base for  forming a resistance.  This is one of the reasons that,in Beloved, Sethe’s (the main character) killing of her own baby is so shocking. The devastated family is one of the reasons it is so hard in The Color Purple to keep relationships straight.

And, second, an important strategy for reading all of them is to take special notice of whatever surprises you. Surprises reveal a lack of understanding, or a false expectation, or a naive  assumption. I was shocked when I read in Henry Louis Gates’s memoir Colored People that he and his family loved the Amos and Andy television show. How politically incorrect, I thought.  Don’t they know better when all of the rest of us do?  Now, that is a perfectly racist attitude on my part: I know them better than they know themselves, and I know how they should behave.  I’m eager to hear what others have to say about their own experiences like this.

AW:  You have been teaching at the Women’s Institute for over 40 years.  What are some of the things that most appeal?

TD:  At some point I realized I can’t teach 20-year-old students all my life and expect to keep learning.  Because I don’t have to teach required courses here, I have been able to teach many more things than I would have had the chance to teach at Rice. There was a period, for instance, when we did a semester each of British, French, German, Russian, Italian, and Latin American novels. But  one of the moments  I’ll remember forever came when we were doing Peter Matthiessen’s The Snow Leopard. He went to Tibet with the naturalist George Schaller to see if the snow leopard was still extant. There were twenty-seven students in the class, and at one point I casually asked how many had ever been to Tibet. Nine! That doesn’t happen in a classroom of 20-year-olds.

More important is the  students here  are readers—they have to read!—and many of them seem to  have belonged to the same book club for thirty years. So, they also have some goals or aspirations, such as reading Joyce’s Ulysses, which we have done in class four or five times. More impressive is that we have done three courses on Proust and all 3,300  pages of In Search of Lost Time. On the last day of the first course, one student walked in carrying a box of madeleines and a bottle of champagne.  She raised the bottle above her head and announced, “At 2:32 AM, on May 13, I FINISHED PROUST!” The next time we did Proust, I had bumper stickers made that read  “Honk if you’ve finished Proust.”

The din was not deafening.  Classes at the Women’s Institute define a very exclusive community.

AW:    Thank you, Terry, for being a part of our community.  Thank you for your dedication and loyalty to the Women’s Institute.  Those of us who have been fortunate to “enter” your world of writers will be forever grateful and we look forward to many more eye-opening experiences in our reading for your classes!

It is our sincere hope at WIH to develop this class and offer it in the near future.