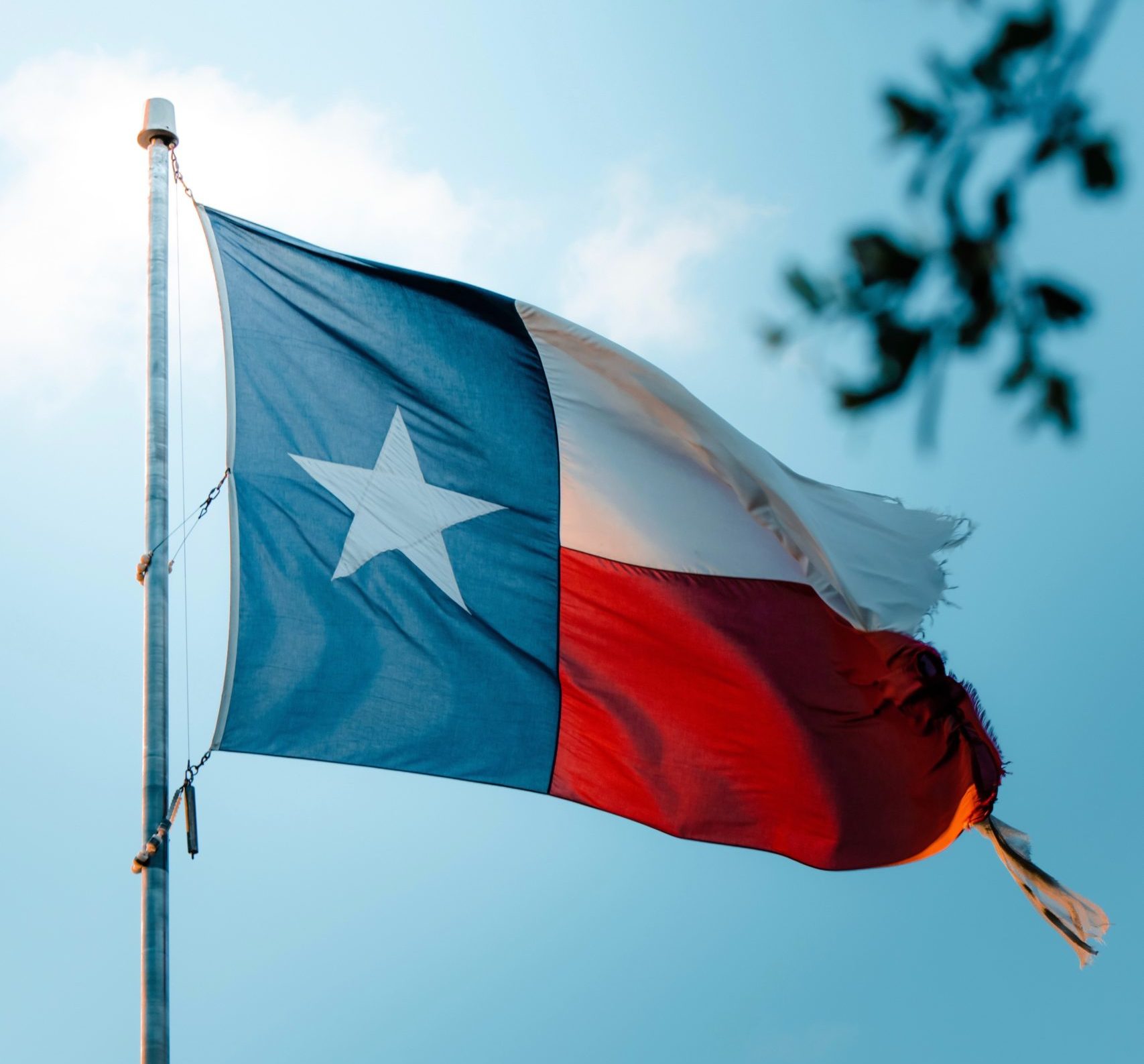 
“Next week’s lecture will focus on the Texas Primary – the first in the nation, and, arguably, one of the most important.

I’ll introduce the lecture with a brief history of party primaries and how they have evolved over the last hundred years.

Then, I will focus on party primaries in Texas, and the dominance of the Democratic Primary for the first 2/3s of the 20th century, followed by the emergence of two-party politics in the 1970s

and 1980s, which led to a sharp decline in primary voting as the general elections became the focus on most voter interest.

This made sense during the period of intense two-party competition in the late 20th century, but with the Republican Party dominance of Texas politics in the 21stcentury, general elections became less significant because of the weakness of the Texas Democratic Party.   However, relatively few people voted in the Republican Primary, creating an opportunity for very conservative, mostly white voters to become the dominant force in the Lone Star State.

So while Texas has become one of the most diverse and fastest growing states in the nation, it has increasingly been dominated by a relatively small core of GOP primary voters well to the right on the political spectrum.

That dominance is most impressive in the non-presidential primary years, like 2022, when winning the low-turnout Republican primaries has pretty much guaranteed victory in the later general election.

The rest of the lecture will focus on the 2022 primary that is underway in the dynamic political environment in the state and nation.   We will cover the new voting rules under Senate Bill 1; the principal contests in both parties; the national implications of the election especially in the Republican Party; and what the results might suggest.”