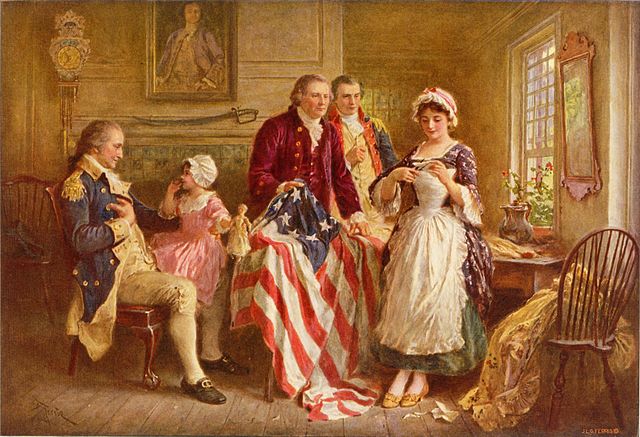 
Shortly after Obama was first elected president, my son David, who lives in London, told me that a cab driver there, noticing that David was an American, spoke up about the recent election in the US of a black president and said “That could never happen here.” That comment struck me: was it true, and how did it come to be that an African American was now the US president? Certainly our historical experience with slavery and segregation had not given much promise of such an outcome.

I began to think about our origins as a nation, our founding institutions, the fact that somehow within those institutions lay the seeds of developments that no one at the time could have predicted. And then it occurred to me that a group of founders, seven white men, all from a small region of Virginia, and all slaveholders, had played a vastly outsized role in the creation of the nation and its institutions that eventually led to an outcome that stunned the world in 2008. I wanted to explore the thoughts and interactions of these seven men, all of whom knew each other and corresponded.

From the origins of the Revolution to the Constitution to the expansion of the roles of the president and the Supreme Court, these seven men essentially created the nation that has evolved over time, changed in ways its founders could have hardly imagined, and made slow progress toward achieving its highest ideas. That is the story that this series of lectures seeks to sketch out.

John Boles delivered six unique lectures in this series. All of these recorded lectures are available for purchase (each sold separately):

Lecture 2: Nation-Makers: Madison, Mason, and Henry – The Constitution and its Ratification (Prerecorded)

Lecture 4: Nation-Makers: Jefferson – The Evolution of the Presidency and Expansion of the Nation (Prerecorded)