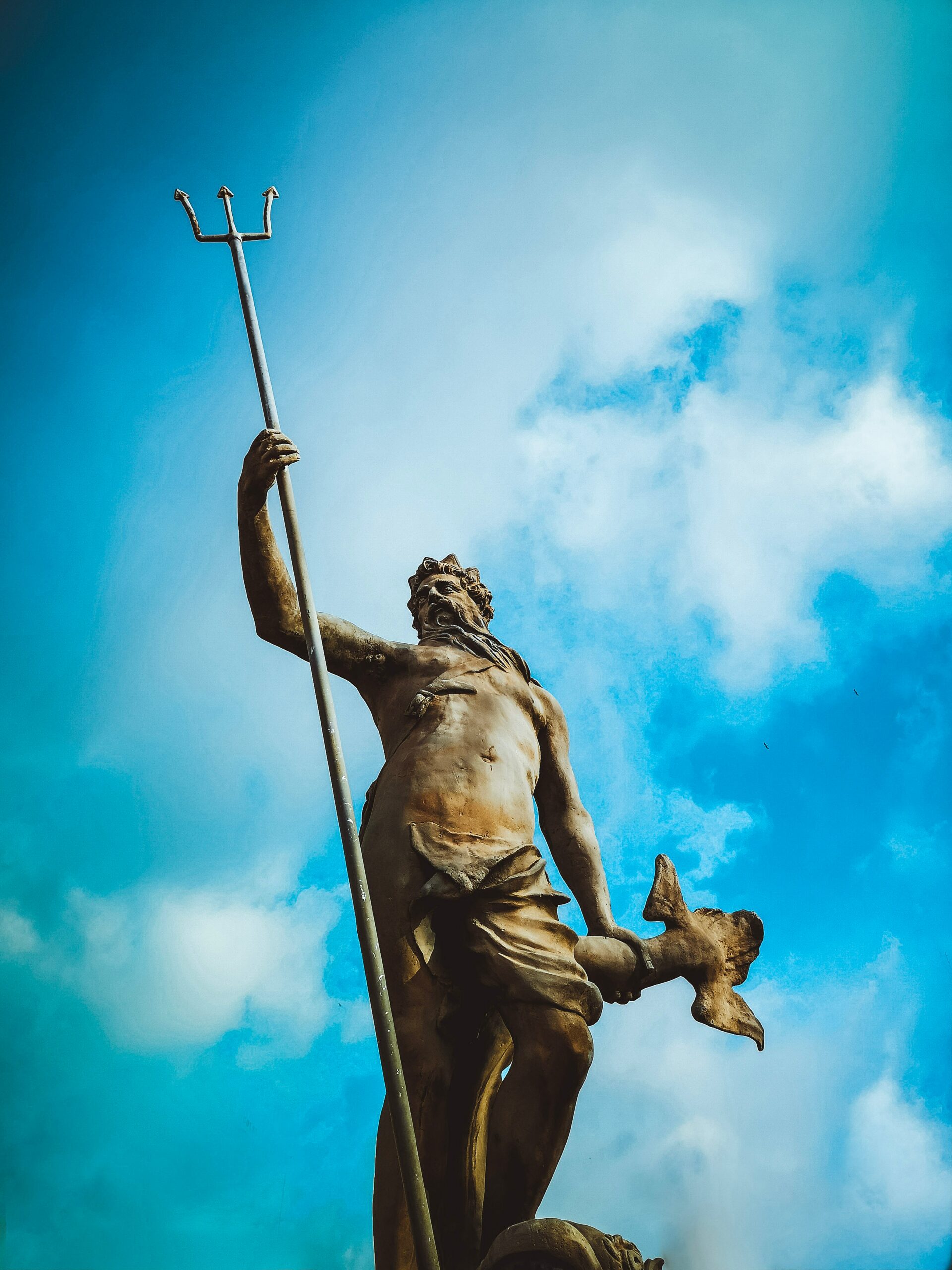 Michael Barnes Speaks On… Gods and Heroes in Greek Myth


The ancient Greeks understood the location of the past and the future differently than we do. Most of us assume that the past is behind us and that our future is in front of us, waiting there for us to move ahead into it. Our basic belief in progress—that fundamental, optimistic idea that we are somehow all moving forward, with some purpose—depends on this sense of how time is oriented. In ancient Greek, however, the word that refers to an object that’s physically in front of you—a rock in your path, for example—can also be used to describe events that happened before you, in the past. And the word that refers to an object that’s physically behind you is also used to describe events that are going to happen, that are in the future. In other words, your past is in front of you, and your future is behind you.

Why think about time this way?  Precisely because you can see what’s in front of you: the past can be seen, because you’ve lived it.  You were there!  And what you can see there in front of you, you can think about and try to understand. The future, on the other hand, cannot be seen so easily.  What’s behind you is, typically, hard to see.  The Greeks, then, kept their eyes forward, looking straight at the past as they backed into the future, trying to be honest about what they could and could not know.

Among the things they always had in front of them were stories about their gods and heroes. These were nothing less than a resource for thinking about the world.  Myths—traditional stories about gods and famous, powerful people we know as “heroes”—played important roles in ancient Greek culture, as a repository of wisdom and warning, and as a way of understanding what can seem inexplicable in this big, confusing world: why good people suffer for seemingly no reason, why the gods sometimes love us and sometimes hate us, and so much more.

These weren’t sacred stories; they were changeable, adaptable to different times and circumstances and attitudes.  And they still are: modern retellings of ancient Greek myths are still in wide circulation, re-imagined and updated to help us humans—creatures who still understand the world largely through stories of one kind or another—continue to think about who we are, where we’ve been, and the future that we’re backing into.

Michael Barnes is a professor in the Honors College of the University of Houston.