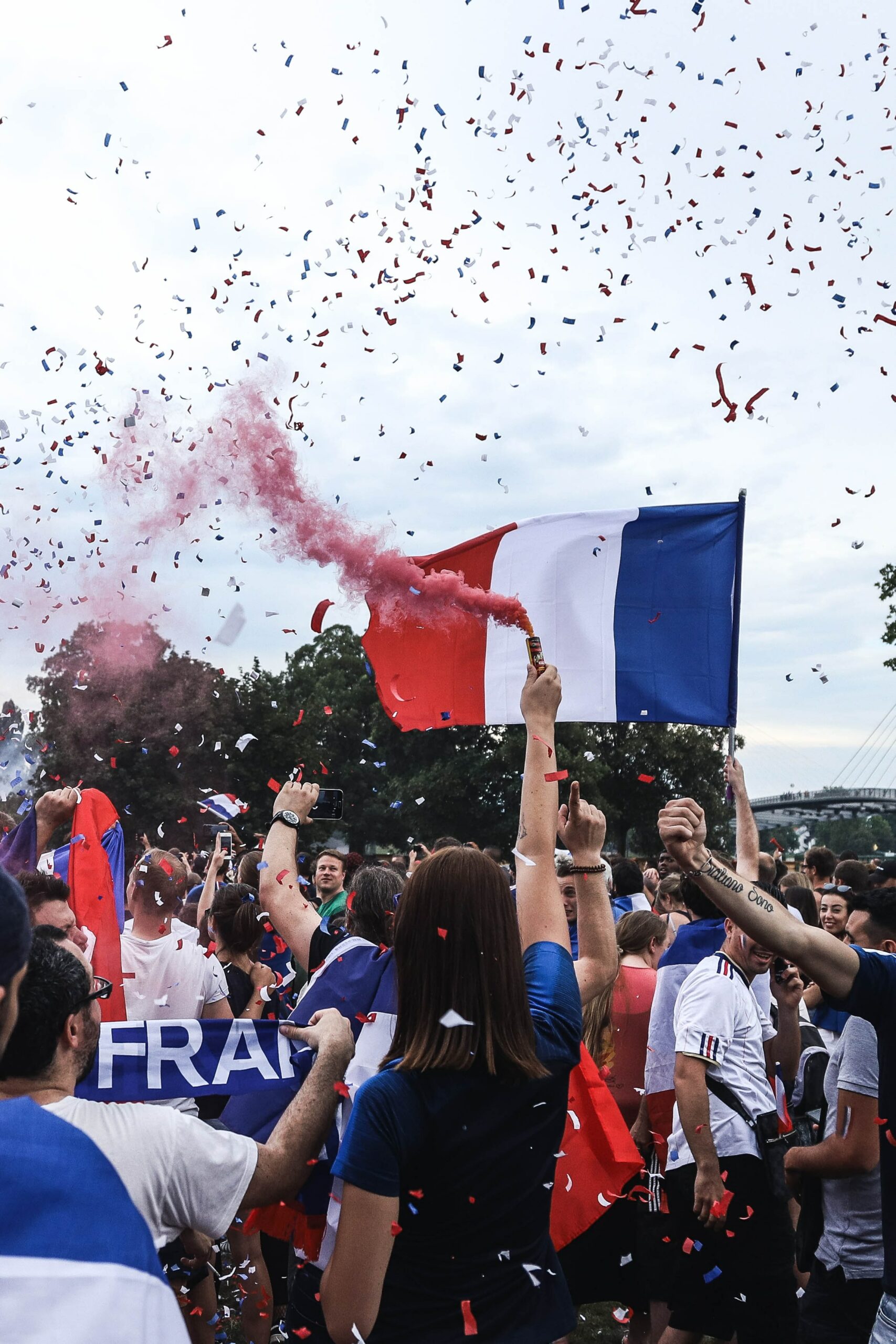 Opinion: The French left is missing in action. That’s not only bad for France.

Robert Zaretsky teaches at the University of Houston. His new book, “Victories Never Last: Reading and Caregiving in a Time of Plague,” will be published in May.

This is not at all a laughing matter. Thanks to the Socialist Party, democracy in France has tended to rhyme with generosity and humanity. With the presidential election just four months away, the case of the missing left may well have dire consequences for this older and greater understanding of democracy.

Over the past several weeks, the American and French media have largely fastened on the prospects of the country’s political right. Two recent events in particular — the nomination of Valérie Pécresse as the candidate for the conservative Republicans and the racist pundit Éric Zemmour’s official entry into the race — have galvanized the attention of commentators.

As for the left, not much seems left — a turn of events that, even 25 years ago, few would have predicted. Not only were the terms “left” and “right” coined in the crucible of the French Revolution but the former has long played a critical role in French politics. At its best, French socialism has insisted upon the revolution’s humanitarian ideals, expressed by the great 19th-century tribune Jean Jaurès: “In every individual, humanity ought to be fully respected and exalted to its fullest stature.”

And yet, a century later, a fragmented and fractious Socialist Party is, in the words of the Socialist politician Raphaël Glucksmann, “heading straight for absolute disaster.” Glucksmann’s fears are shared by other Socialist leaders. Should the party fail to unify by the start of 2022, the Socialist mayor of Paris, Anne Hidalgo, recently declared, there will be no future for the left in France.

Hidalgo, the presidential candidate of the Socialist Party, is callingfor a primary on the left to choose a single presidential candidate. But her call has gone unanswered. The other principal candidates on the left, Jean-Luc Mélenchon (leader of the far-left France Unbowed party) and Yannick Jadot (leader of the Greens), rejected the call, as has Christiane Taubira, a former justice minister who announced a few days ago that she, too, was running to represent the left.

Beyond this dispiriting campaign clatter are deeper and more dire issues. Ever since the Mitterrand era in the 1980s, the party’s electoral bedrock — mostly blue-collar workers — has dramatically eroded. The party’s base has narrowed to the professional classes in the cities, while the nature of wage-earners, in the phrase of the political scientist Jerôme Fourquet, has changed from “the metal worker at Renault to the delivery driver at Amazon.” These wage-earners, living in the suburbs and exurbs, constitute what the sociologist Christophe Guilluy calls la périphérique, a world ignored or scorned by the degree-bearing urbanites nesting in the big cities.

Voting trends reflect this seismic shift. In 1988, nearly half of all workers voted for a left-wing candidate; three decades later, in 2017, the percentage dropped to one-third. The greatest beneficiary of this electoral hemorrhage has been the far right. Whereas just 17 percent of workers voted for Jean-Marie Le Pen in 1988, more than twice that number plumped for his daughter Marine Le Pen, in 2017. Though her debate against Emmanuel Macron proved disastrous, Le Pen nevertheless proved that a far-right candidate could, by hammering away at the theme of us vs. them, appeal to an electorate that was once wedded to socialism.

Le Pen and Zemmour have achieved this breakthrough in part by tapping into the deepening cultural resentment of those who live outside the right postal codes and without the right pedigrees of city dwellers. No less important, they have also exploited the deepening social unease of an electorate shaken by the country’s demographic changes. Multiculturalism looks different from the heights of the métropole than it does from the plains of the périphérie.

What these trends mean for France’s future is open to debate; what they mean for France’s present, however, is beyond debate. Immigration is but one glaring example. As Zemmour clamors for a policy of “zero immigration” and Le Pen vows a national referendum on the issue, both Macron and Pécresse are tacking ever further to the right. Whereas in 2017 Macron touted a “humane” approach to immigration, he now insists upon a rigorously “selective” policy. As for Pécresse, she must mollify her party’s hard right, which, like Zemmour, claims that a “great replacement” of native French by Muslim immigrants threatens France.

Yet this rightward tilt of the political landscape is not inevitable. While self-interest was a factor in Hidalgo’s call for a primary, so too was interest in the fate of her party and nation. As this child of Spanish immigrants recently declared, France would not be France were it not for its immigrants.

If the Socialists hope to shape their country’s future, they cannot shun their party’s past. Not only must they settle on a single candidate but they must also settle on a single program addressing the economic fears of the voters they once represented, while holding fast to the humanitarian ideals their party has always represented. Better for France, and the world, if Jaurès, not Bedos, has the last word.

Robert Zaretsky’s 4-week course 2022 and the French Presidential Election: What’s at Stake for France and the World will begin on March 21, 2022.