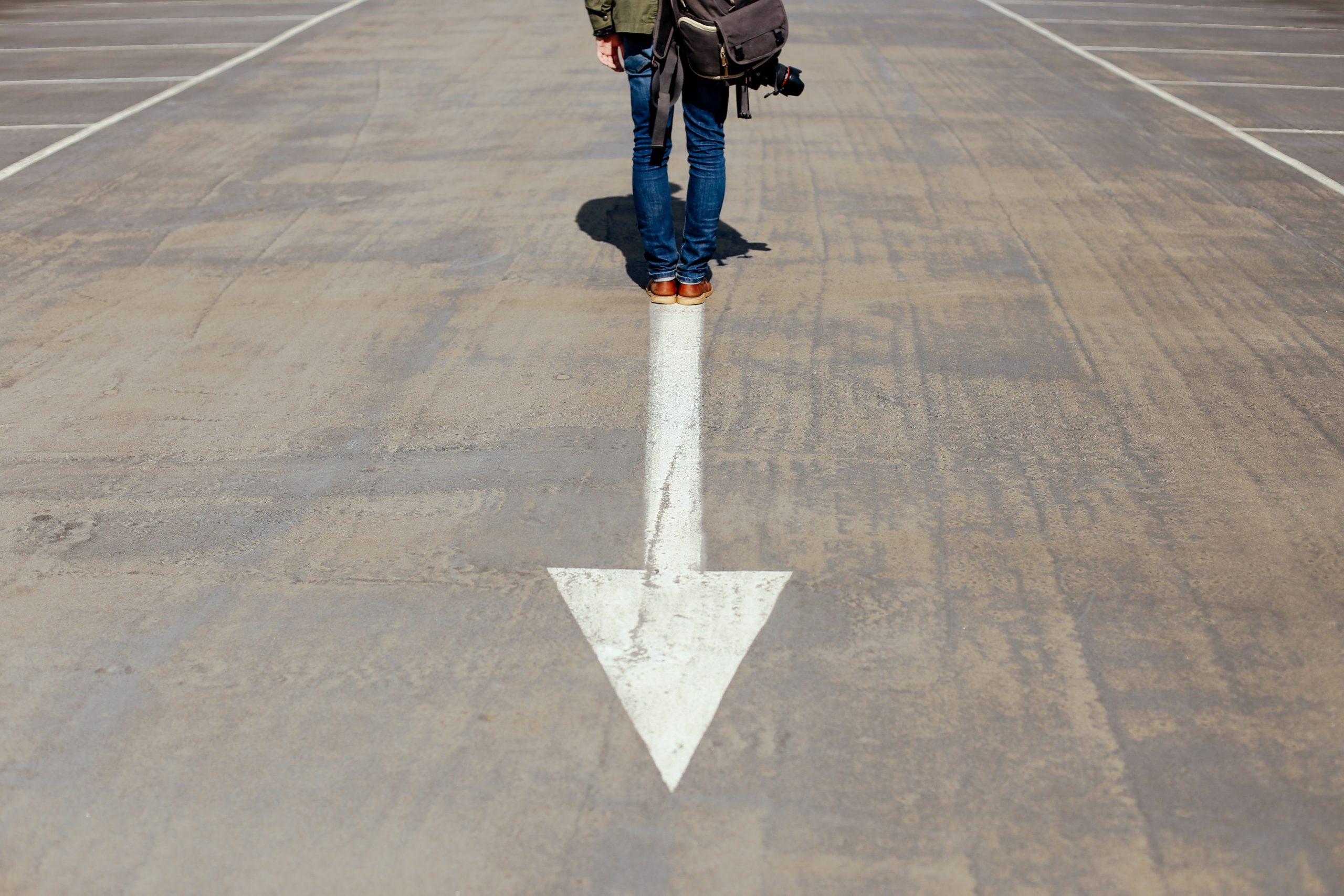 Robert Zaretsky Speaks On… Guides for the Perplexed


For more than forty years as a reader and writer, student and teacher, I have held that literature and life are deeply bound to one another. This, at least, has been the case for me. The novels I treasure and events I experience blend and bleed into one another—a tidal motion of sorts that, I believe, has enriched my imagination and enlarged my sensibility. The sort of attention that literature asks of us while we read has the happy knack of carrying over into the lives we lead.

In early March, when the novel coronavirus exploded into our lives, I thus turned to the more familiar kind of novel in order to put the pieces back to my own life. Too predictably, perhaps, they were novels—as well as essays and histories—that all deal, in one way or another, with the idea and reality of plague. I did so with neither a plan nor project in mind, simply turning at first to writers whose voices were familiar and whose writings have long kept me company: Thucydides, and Marcus Aurelius, Michel de Montaigne and Albert Camus. I have written a good deal on Camus over the years and in a variety of courses have often taught Thucydides, Marcus Aurelius and Michel de Montaigne.

All of these writers had known plagues firsthand. A survivor of the great plague that swept through Athens in 430-429 BCE, Thucydides described it in his History of the Peloponnesian War. Marcus Aurelius was Rome’s emperor during the Antonine Plague that raged from 165 to 180 CE. Though he only briefly refers to it in his Meditations, the plague not only had a significant impact on the subsequent history of both the world and Marcus Aurelius’ worldview. As for Montaigne, the inventor of the essay form was also the mayor of Bordeaux when, in 1585, it was battered by a great wave of bubonic plague. His last and, in some ways, most gripping essays, including “On Experience,” were written after not just his experience of plague. Though Camus never faced a bacteriological plague, he battled a life-threatening ideological plague during the German occupation of France. His decision to distill this experience into the metaphor of plague, while criticized in his own lifetime, now seems all too apt in our own age of bacteriological and ideological plagues.

This time, though, their voices sounded different. This was unsurprising: quite suddenly, my life and world had also become different. My long life has been a fortunate one, free of the kinds of existential crises I had nevertheless devoted much of my writing and reading. It was a life, in short, free of most pestilences. For the first time, I was reading these works in a time of plagues. Voices that were once familiar and comforting now struck me as edgy and tinged with urgency. It was as if the bright red chyrons unspooling along the bottom of flat screens had breached the books I was reading.

When my university shuttered the campus and stumbled into on-line teaching halfway through the semester, I became a teacher without a classroom. But as my students and I struggled with the on-line classes, I soon had a second occupation. At the request of the nursing home where my wife works as a physical therapist, I began to work there as a volunteer. The residence, which had entered lockdown, was understaffed and overwhelmed by the unprecedented situation. Keen to help in whatever way I could, I was tested and cleared to work as a hospitality aide. Every day between 3:30 and 6:30, my job was to deliver dinner trays to the nearly 100 residents who, with the dining room now darkened, took their meals in their rooms. As a third or so of the residents, most of whom were suffering from dementia, were unable to feed themselves, my real task was to help them eat their meals.

My days as a hospitality aide grew into weeks, and my weeks into months. My circumstances at the residence were not by any stretch of any imagination like those confronting first responders in our emergency rooms. Even less did my experiences resemble the unspeakable tragedies unfolding in those nursing homes long subject to neglect. During the nearly three months I worked at the residence, thanks largely to its determined staff, there was not a single case of Covid-19—a relatively remarkable feat in Texas.

But this success came with a human cost. Isolation from their families and fellow residents chipped away at the minds of most residents. Though the tireless activities director worked hard at maintaining a kind of conviviality, loneliness and confusion became the default conditions of residential life. Three residents on hospice at whose bedsides I spent long afternoons died from causes other than Covid-19. Their deaths were not a surprise, but they were nevertheless shocking: in effect, they died alone. The deterioration of others on hospice before the lockdown seemed to quicken, as if I was watching a time lapse film whose speed slowly accelerated.

At the same time, spiraling demands on the staff peeled away at the social and ethnic fissures at the residence. The CNAs (certified nursing aides) with whom I worked, were almost entirely Hispanic and African American. They moved the residents from their beds to wheelchairs, wheelchairs to toilets and showers, and back to their beds, all the while chatting and pattering. They bagged soiled sheets and undergarments, but they earned the same hourly wage as McDonalds workers who bagged burgers and fries. While the nurses, who were mostly white, measured the vital signs of the residents, the CNAs mostly attended to other, but equally vital signs that instruments cannot measure.

While the residence was Covid-19 free, the virus nevertheless seemed to be everywhere. It was the only subject of the cable and local news channels, usually playing at full volume—and often tuned to different stations—over the two flat screens bolted to the walls in each of the rooms. It was the ostensible subject of the daily press briefings from the White House, whose real subject was almost always the press briefing’s master of ceremonies. It was the usual subject of conversation among staff workers frazzled by the shortage of masks and gowns and puzzled by the muddle of messages from national and local leaders.

What to do about this uninvited and uncanny guest in our world? How should we respond to it? Jean Tarrou, a character in The Plague, makes the case for attention. “We must keep endless watch on ourselves lest in a careless moment we breathe in somebody’s face and fasten the microbe on him,” he insists. “What’s natural is the microbe. All the rest—health, integrity, purity (if you like)—is a product of human will, a vigilance that must never falter.” Though no Tarrou, I have also tried to be as attentive as possible to the world—to see it as clearly and truly as possible.
Without such attention, Tarrou believed, nothing good and lasting can be achieved. During this plague year, I turned to these texts to help direct my attention towards the context of my life and the contexts of other lives. This is why I have woven my experiences at the nursing home with my explorations of these works. They have, I believe, helped me to better see the world, if not myself. My hope is that they might encourage others to turn to them in the expectation that they will do the same.

Marcus Aurelius on Stoicism – Keep Calm and Philosophize On (Prerecorded)

Michel de Montaigne on Skepticism – What Do I Know? (Prerecorded)