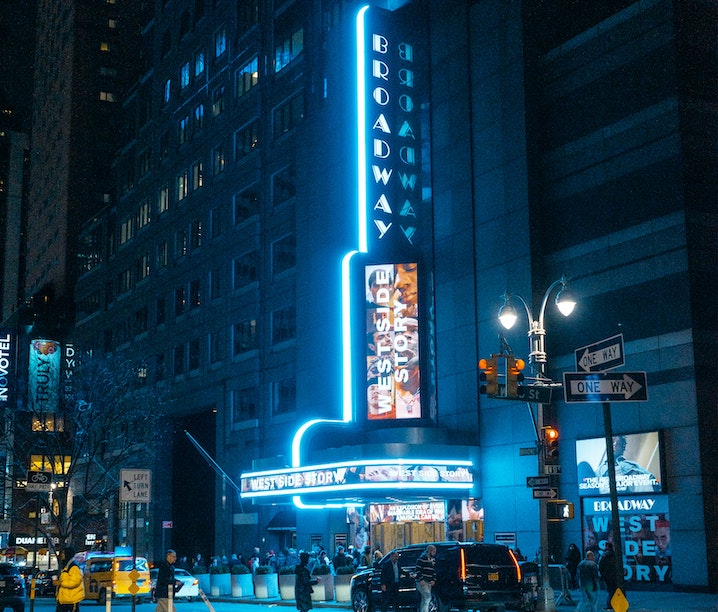 Dominique Royem Speaks On… The Sociopolitical History of the Musical


The American Musical is not just a vehicle for the entertainment of the greatest swath of people possible – it’s also a social document that tells us the assumptions, biases, aspirations, and racial and sexual attitudes of the time the musical was written and staged. We can learn a lot about ourselves as a people in the 21st century by looking at and inspecting the musical through the lens of history.

For example, take the Pulitzer Prize-winning Rodger and Hammerstein musical South Pacific. Sourced from a collection of short stories about the men and women of the armed forces in the Pacific theatre of World War II, it is the first musical to use the issues of prejudice and tolerance as the driving mechanism for their primary and secondary plots. The blocking figure is not a person, like in Oklahoma! or Carousel, but the ingrained prejudice and racial bias within the musical’s characters.

However, you can see the commercial calculation with the ending of the young lover’s story. Cable is killed during a reconnaissance mission after having an epiphany about the superficiality of racial barriers. He swears to himself that he will return to the island to marry Liat after the war but cannot. This dissolution of the happy ending for the racially diverse couple can be seen as a nod to satisfying the censors who might object to the fostering of miscegenation or to the ticket buyers with the “I don’t mind if they live next door but they aren’t going to marry my daughter” mindset.

Hammerstein dared a lot to bring the story of racial harmony alive in South Pacific, but the fact that even the most storied team on Broadway had to bow to the commercial pressure and compromise his vision tells us a lot about the politics of the 1950s.

Dominique Royem, Ph.D., is the Music Director of the Fort Bend Symphony Orchestra.  An active guest conductor, she has worked with ensembles such as the Ukrainian State Orchestra (Kiev, Ukraine), Plevin Philharmonic (Plevin, Bulgaria), Galveston Symphony, Moores Opera Center, Sugarland Opera, HBU Opera Theatre, and the Houston Civic Orchestra, and was Music Director for Houston Grand Opera’s Opera to Go! during the 2012-2013 and 2013-2014 seasons.  She is also the Resident Conductor of Bayou City Concert Musicals and was the Conducting Fellow for the Allentown Symphony Orchestra’s 2012-2013 season.  She currently serves on the board of the Conductors Guild, a national organization dedicated to the art of conducting.  She has a doctorate in Orchestral Conducting from the University of Houston Moores School of Music. dominiqueroyem.com